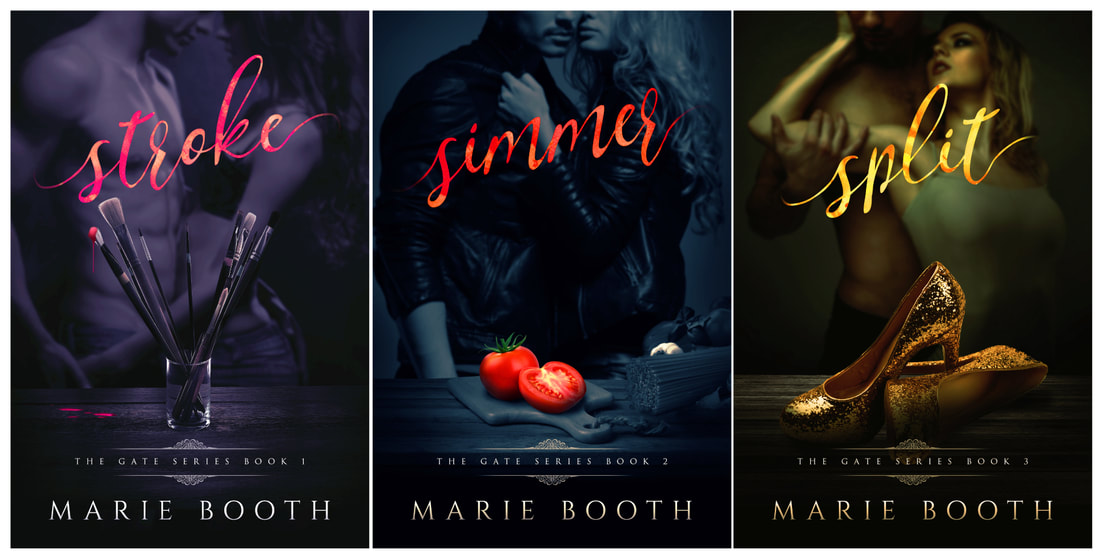 A steamy series set in the San Francisco Bay Area 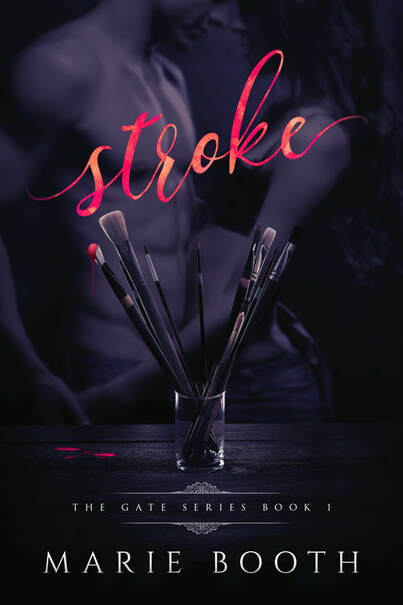 Damien, a wealthy collector, must hire a skilled art conservator who can do quality work in a hurry. His father’s in danger and the stolen collection must be delivered in pristine condition in six weeks time. Fortunately, Cassandra Strand is more than qualified, and not simply for the job. Cassandra’s spirit and beauty are driving him mad and Damien isn’t one to ignore an opportunity. If he can only convince her to take the job.


Cassie’s put everything she’s had into keeping her art studio up and running, but money is tight and her family is anything but supportive. When Damien walks into her studio to offer her the job of her dreams and the money to solve her problems, Cassie hesitates. Damien is powerful, beautiful, the kind of man a vulnerable woman might turn to. But not her. Not now.


She’d take the job to save her studio, but it would be business only. 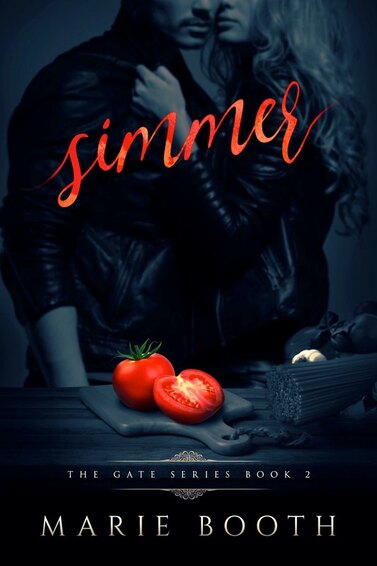 Victor Hanley's a musician with a serious problem. He's been made trustee of his father's real estate company, a business that's causing an uproar in San Francisco's Mission District. Gentrification is a dirty word to some and Victor's not the kind to force people out of their jobs or homes.  But legally, he has no choice.
​
Sloane Gabrielli is the owner and executive chef of a restaurant that's been in her family for forty years. Now, just when business is getting good, she's being forced to find a new location. But Sloan isn't the kind of woman to turn the other cheek and Victor Hanley had better watch his back. 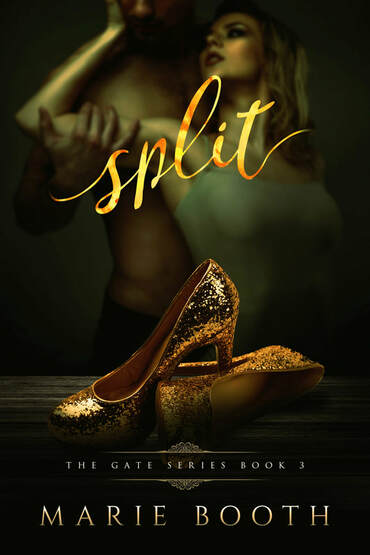 split
Gate Series Book 3
Blake can't forgive himself...
Blake trained as a competition dancer for seven years until  a life changing tragedy knocked him on his ass. Distressed beyond reason, Blake made the wrong decision, ending his dance partner's dream of competing. He turned to law, but has given that up to open a dance studio. Now he's face to face with the woman whose life he changed in a moment of deep despair. Can he make things right again?
Anya lost more than a partner...
Anya's dreams were destroyed in a heartbeat by the one man she thought she could trust. After extensive surgery and physical therapy, she went back to school, becoming a social worker specializing in kids with special needs. As she teaches her patients how to let go of their anger, she questions her own.
Now Blake and Anya are neighbors working toward the same goal. Their attraction is fierce, but forgiveness isn't easy.
​Dancing may be the only way back.
Amazon