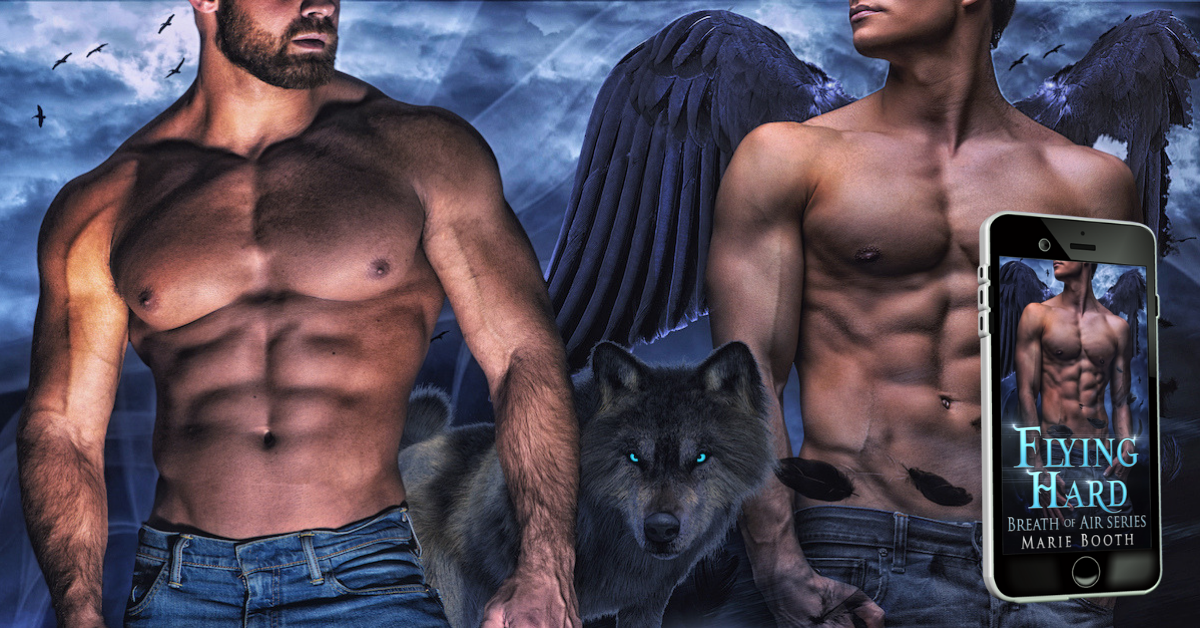 Amazon & KU
$2.99 for a limited time!
​     His face showed only concern, but I stopped speaking. Describing old hurts didn't make them any less painful. Those attacks weren't even the worst of my memories. But I'd been born a freak - puma and raven. What did I expect?
Dex pulled me into his arms, his alpha scent a blanket over my raw wounds. “You should’ve shot them.”
I shook my head against his shoulder, my words coming out a little mumbled. “I'd just finished target shooting. Used up my ammo.”
“No one’s gonna hurt you again.”
It wouldn’t last, his generosity. I’d fuck it up somehow. This kind of affection made me vulnerable. Needy.  Weak. I’d survived fine so far and didn’t need a keeper. I rose onto my elbows. “I can take care of myself.”
“I’ll teach you how to fight dirty. Be your backup, just in case.” He kissed my jaw, my cheek, my nose. God, he smelled so good, like a marbled steak off the grill or the crisp air in the  woods at night when I’d climbed high into the trees to escape my messed-up head.  The damn owls always saw me there. Ridiculed me for not being able to fly to the top. I hated those bastards.
Dex wiped my cheeks with the corner of the  sheet. “Where do you go, Ty?”
“What?”
“In your head. We’re right here. Together."
His alpha power sang through my skin—a charge in the air like ozone before a storm. I’ll be your backup, he'd said.  If that were only true. But I was too broken to make him happy. And he was too focused on the future to accept me for who I was. I said I’d try to make it work, but…
Dex caressed my back with soothing strokes as he nuzzled my neck. I automatically arched into the gentle touch. He laughed. “Your cat side likes this.”
“Mmm.”  I snuggled closer, hoping to lose myself in his body. "You can have it all. Anytime.”“
His eyes turned wolfy and so so  hot. "But I want more.”

Flying Hard is a m/m paranormal romance, part of the Breath of Air Collection  and book one in the Santa Cruz Shifter Series.
Trigger alert. Rape is mentioned as a past event. Violence between supernatural creatures.  Compassion and acceptance abound. Funny stuff too.